A new year is just beginning but .net mobile development is moving very fast and a tons of new features & tools are being created or updated, next I'll list only a few new things that will help to improve your .net mobile skills. 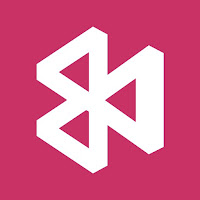 App Center (formerly Azure Mobile Center) is CI platform that allow you build, test, release and monitor your apps in a very fast and friendly way, currently the platform supports Swift, Obj-C, Java, Xamarin & React Native also you can start with the free tier and pay as your app grows.
As part of the platform you’ll able to use the next 6 features.

This feature allows you to configure test runs and device sets with a lot of latest and popular physical devices, using the Xamarin Test Cloud platform, also it support the most common UI testing frameworks like Espresso, XCUITest, Appium & Xamarin.UITest the free tier contain a 30 days trial but you can always take a look to pricing here https://appcenter.ms/#pricing

You’re able also to share and publish your packages to specific Groups Test Users, iTunes Connect / Google Play or Intune, also you can manage all your releases.

One of my favorites features in this section you’re able to get any crash details before the user report to you, allowing you to get all the insights about the crash like user, device and crash messages, you can configure to get an email every time that new crash is reported.

Get all the information about your app usage sessions, active users, session duration, devices, languages, events, log flows etc. this a good way take decisions based on your user’s needs.

You can send push notifications to your users based on specific audiences filtered by app version, country, mobile carrier, etc.

If you want to learn more about Visual Studio App Center keep alert on new blog posts since starting this month I’ll create a post series about the platform.

One of the first visions of Microsoft after bought Xamarin was to allow developers get immersed into Mobile Development in a faster way and with the Live Player this commitment is about to be a reality. Live Player is a preview tool that helps to preview yours apps direct on your test Android/iOS devices while you’re writing code on your IDE with simply read a QR code on your VS, if you want to try this tool you can get all the details here: https://www.xamarin.com/live 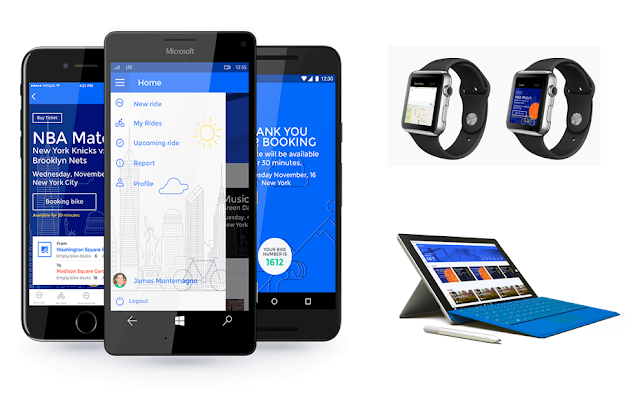 Xamarin.Forms is adding a whole brand-new features and performance updates as you can see in the next list:

This feature works only for Android it helps to reduce the cost of native control rendering by flattening native view hierarchy.

Forms Embedding allow to export and use easily Xamarin.Forms pages into Xamarin.Classic projects.

This a very controversy and nightly feature, this feature will allow to support CSS styles on Xamarin.Forms to allow have a very cleaner XAML definitions and use a standard way of styling into the platform. If you want to test it you can go and follow next blog: http://www.davidortinau.com/blog/styling_xamarin_forms_with_css 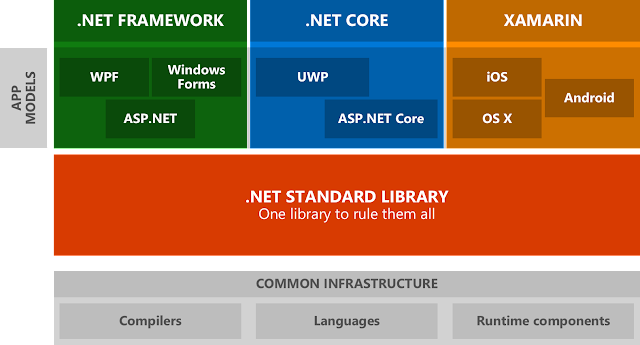 .NetStandard was released during 2016 and version 2.0 on 2017 this is the evolution and a new way of share code over different platforms for the .Net framework, currently .NetStandard is fully supported on Visual Studio for Windows, the Mac version have some limitations since Xamarin.Forms templates doesn’t have a way to direct support 2.x version and you need to create the project manually, but that support is priority, so we will have soon a fully support on Mac, so that means that 2018 is a good year to start moving from PCL to .NetStandard.
You can see more info here: https://docs.microsoft.com/en-us/dotnet/standard/net-standard

This was announced on last November the support will be continue having support for projects that have already items from Xamarin Components but soon o later this will be deprecated so I highly recommend to use the nuget version or contact plugin vendor for your Xamarin Components dependencies before this happen. For more info go to here: https://blog.xamarin.com/hello-nuget-new-home-xamarin-components/ 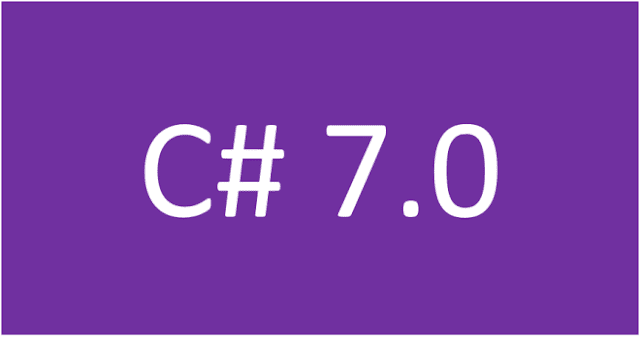 These are only few new features that you can take advantage of if you want to know more about those feature take a look to the docs url: https://docs.microsoft.com/en-us/dotnet/csharp/whats-new/

Thats all for now if you want to discuss more about these features please don't hesitate to put your thoughts in the box. Happy Code and New Year 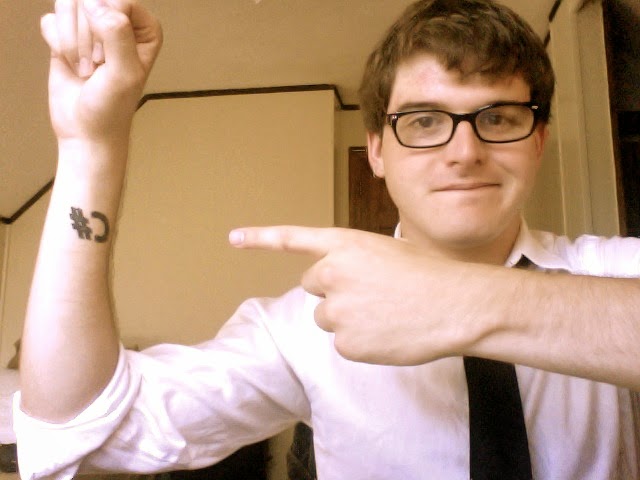